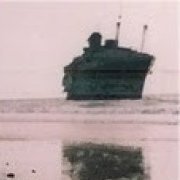 I want to share this new expansion board to read some interesting feedback here.