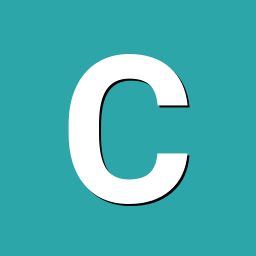 My first post here i'll try to be clear but english is not my mother langage.

I bought a couple of opi zero with usb expansion board and a case.

I needed small devices able to run a linux daemon and control a bluetooth LE device. They are used as antennas in a bluetooth mesh network. The orange pi zero seemed to be a good choice.

I first installed the opizero with armbian 5.24 debian version. Unfortunately I was unable to use bluepy lib. It was the same with the xenial version.

Another user of the bluetooth advertisement plugin told me to use last firmware (5.25) and upgrade to 4.x kernel. I was then able to use bluepy lib.

I moved the opi zeros to their definitive place. They were plugged in an apple airport extreme. When i plugged them in my switch (hp 2810-48G)  i was unable to get them connected. I did multiple tries even with the 3.x kernel but no luck.

It was ok with the airport and a dlink basic poe switch (not using poe feature) but not in the hp (L2 switch).

I finally found that when changing port configuration from auto to 100 full duplex it was ok.

Airport extreme and dlink switch are quite basic and negotiation of the port config is automatic but it seems to work.

However it appears that opi zero is unable to negotiate with the hp switch. You have to set it up manually.

Maybe somme things could be changed in the driver configuration i don't know. Despite i have a beard i'm not a gifted linux geek.

Reading this forum or orange pi one, it appears to me it could be an interesting news.