Orange Pi One is not booting from SD Card.... 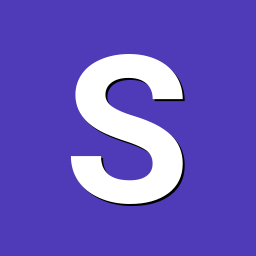 This topic is now closed to further replies.
Share
1 1
Go to topic listing
×
×