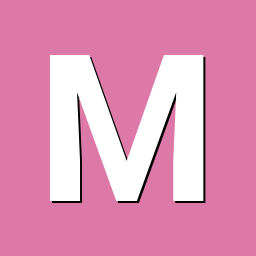 my nas is too noisy, do you know if it's possibile to change the fans with others that is silent?