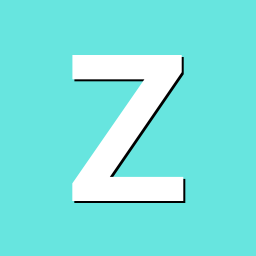 After looking on the forum and on the internet I am turning to you.

Here is my problem: armbian is currently running on an SD card and I would like to put it on the eMMC memory of my orange Pi 3 (8gb). When I run the sudo nand-sata-install script it offers me to install eMMc on my memory but tells me that the partition is too small. 8go seems largely sufficient to install armbian. You should know that this orange Pi already contains linux firmware in its internal memory.

I figured this was due to the fact that maybe this version of armbian didn't support emmc memory, so I tried with the focal version, the buster version and the bionic version. I also tried with the 2 ubuntu images offered on the orange pi site and none seem to work with my eMMc memory.

When I go to / dev / I only see mmcblk0 (I'm assuming this is my internal memory), mmcblk1 (my SD card) and mmcblkp1 (my partition on the SD card).

I followed the "getting started" tutorial to the letter but I don't have enough knowledge to fix the problem on my own, that's why I'm in your hands.

I remain at your disposal for any information