Cards on the table: Which boxes have working WiFi? 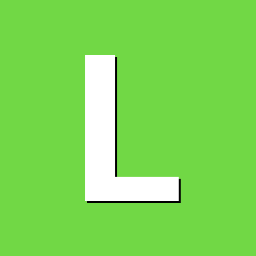