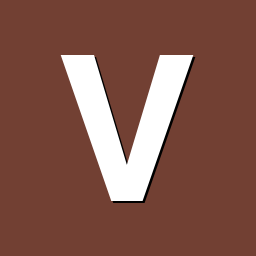 Currently using an image based on the latest (13/12/16) in: https://github.com/igorpecovnik/lib

Some changes recently have resulted in emmc based clearfog-pro boards requiring the SD card to boot again.

There's a new variable in /boot/armbianEnv.txt to enable the emmc fix. Unfortunately that doesn't seem to help.

Based on the SolidRun wiki: http://wiki.solid-run.com/doku.php?id=products:a38x:software:development:u-boot

This patch is already included but isn't doing what it's supposed to.

From discussions in another thread:

Haven't been able to find anymore references to that solution.

Anyway looking for help in getting emmc working without an SD card.

53 answers to this question