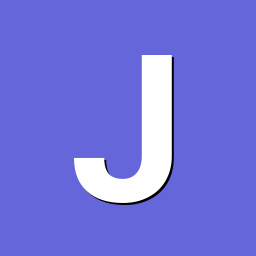 as of some network release before the current (unsupported) 4.11.3 kernel, the networking has started having random value hw mac addresses on every boot.

I suspect if you can do so and look @ your DHCP server, you will possibly see the orangepi (or whatever your hostname is) lurking there.

Another way to do it if you have to, is to /sbin/ifconfig and get the HWaddr and look for that mac address on your dhcp server.

I came by your post while trying to find a workable solution to assigning the mac on the orangepi  zero 512 I am bringing up.