This main thread has been locked. Thanks to the Armbian team, we now have our own Kobol club (kinda sub forum) dedicated to our products (Helios64 & Helios4).

This will help to improve overall readability.

Note : Before asking a question please insure the information is not already available on Helios4 Wiki or addressed in a previous post in this forum. 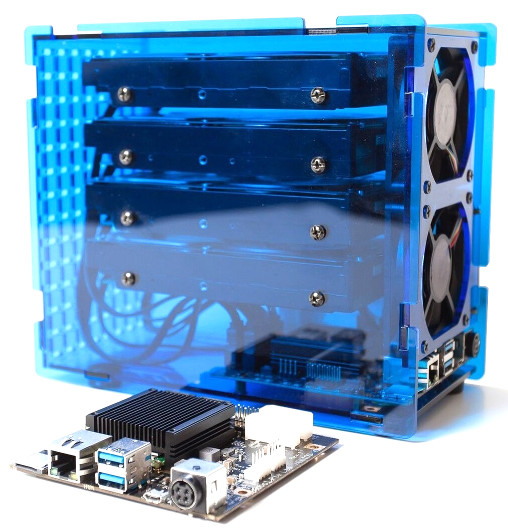 722 answers to this question