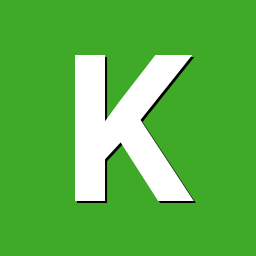 Well, the title is self explanatory. I am trying the new stable release for the Orange PI win from armbian (thank you guys!) but when booting for the first time in headless mode via SSH through Ethernet cable it gets stuck at "Enter new UNIX password". I put the new password and nothing happens. If I unplug the cable to force the SSH server to close the connection and then I plug it back again, the password is kept the old one (default 1234) and the problem repeats.

After some tests I finally got to change the password, but it gets stuck after, or even before sometimes if I reboot. It seems that the SSH tunnel is simply not stable. I should mention that the configuration of OS and dhcp server I use to work in headless mode is exactly the same I have used with old (unstable) releases, and as for the SSH connection it worked perfectly.
Is there someone with the same issue?

Edit:  After waiting long enough without restarting I get:

13 answers to this question