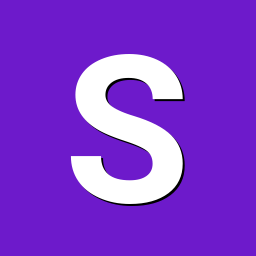 Hi all, I am trying to get ZFS up and running on my new Helios4. My apologies if I am overlooking something trivial. My assumption is that I need a different image?

At the final stage of installation (configuration), the error output is:

43 answers to this question