Unable to boot / OP PC Plus 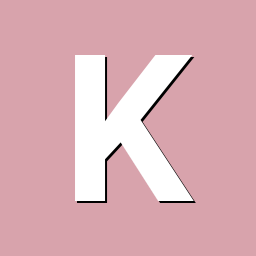 According to the specs of the OP PC Plus, it only supports 32GB micro SD. My only 32GB that I have, that I was booting from on the OP PC plus eventually got corrupted, and will not boot, can't format and install armbian or anything. What are my options? Can I somehow boot from a 64GB micro sdcard, or USB from a fresh armbian image write?