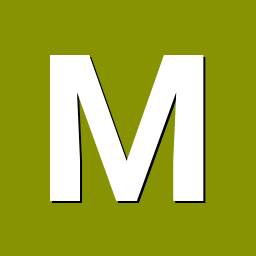 I have been running Armbian on a headless Pine64 (the kickstarter one) for quite sometime without any issues. Last week I woke up in the morning and noticed that there had been a power cut. The Pine64 was on again but I couldn't SSH into it. I plugged a monitor and found the system hangs while booting with the following error:

I took the card over to my laptop and ran fsck which found no problems. I would rather fix the issue if is possible, but I have no idea how to do it. Is is possible? Or should I just create a new card?