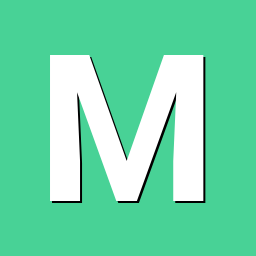 I've got an Orange Pi Zero Plus 2 H3 with Armbian Stretch.

dmesg when searching for "brcm" gives me:

But the script /etc/init.d/ap6212-bluetooth is failing...

with the error "Initialization timed out."

Is there any "how-to" for the Orange Pi Zero Plus 2 to get Bluetooth working?