My Armbian does not see my Ssd 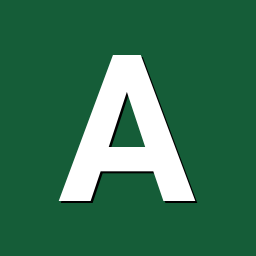 Since a week I try moving the OS on the sdcard to an attached SSD.

Because the BPIM1 has a genuime SATA interface it should work.

I have found dozens of tutorials how to do this. Until now I did not find any tutorial that works.

Of course I started with nand-install expecting this would work out of the box.

But after the install and rebooting I got the notification that it couldn't find the ssd.

I guess I have to change something in the bootloader on the sdcard?

(I am not a Linux expert but an enthustiastic Linux user)

Is there any working tutorial including the final steps?

From the Armbian docs:

On Allwinner devices after switching to boot from NAND or eMMC clearing the boot loader signature on the SD card is recommended:

dd if=/dev/zero of=/dev/mmcblkN bs=1024 seek=8 count=1 (replace /dev/mmcblkN with the correct device node – in case you run this directly after nand-sata-install without a reboot in between then it’s /dev/mmcblk0).

I did add this extra step after the nand-install.

After executing this and restarting, the BPIM2 doesn't boot anymore?

What did I do wrong?

After 7th attempts I changed the SSD (Intel 180GB) for an OCZ 120GB).
Attempt number 8 with the OCZ was succesfull with nand-sata-install. No problems at all. I am happy:-)

41 answers to this question