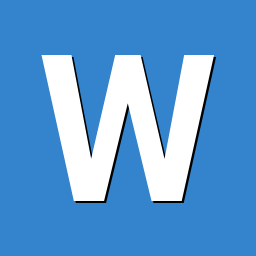 I am looking at investing in a RockPro64 NAS setup using the Pine64 Desktop casing and other necessary accessories. I'm hoping to run OpenMediaVault on it and have 2 3.5" HDDs attached. The entire setup would be configured to be a backup of my operational NAS (Helios4) in a different location (i.e. different room of the house).

Just trying to understand the status/stability of the board for what I'm planning on using it for and whether it would be a good investment or a waste of money.

Also wondering whether this post regarding updating the CPU governor is related -  and will be a benefit - to the RockPro64 as both the NanoPi M4 and RockPro64 share the same SoC RK3399.

37 answers to this question