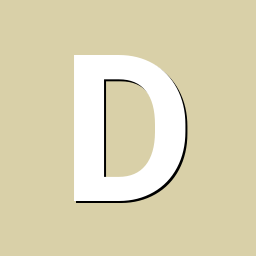 By David Pottage,
August 24 in Board doesn't start