Rock PI 4 A not starting 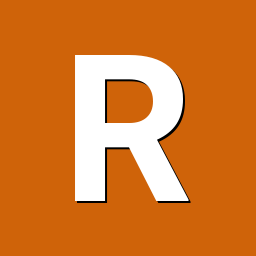 The following image boots fine from microSD card on my RockPI4a (2GByte):

Unfortunately, that images' kernel does not seem to include an AHCI driver, so it does not find the 5 SATA port miniPCIe controller. i am using. That controller is working (mostly) fine with the Radxa provided 4.4.100 debian kernel though.

So, i tried to install the following current images:

On both of them, the board will not boot. Console output stops after "no trust IMG", and HDMI never has signal.

I do not understand the uboot process, so i can not figure out how to analyze what should happen during bootstrap and whats wrong with the images. Pointers to documentation welcome. Maybe there is something wrong with the image building first stage bootloader or the like.

20 answers to this question