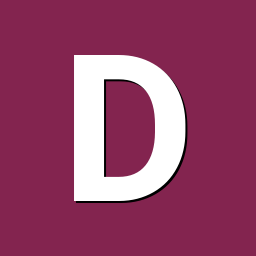 Did anybody play with Cedrus on the recent kernels?

I'm going to play with it on Bananapi m1, kernel 5.4 and Ubuntu Bionic.

Should I just got step-by-step using this instructions http://linux-sunxi.org/Sunxi-Cedrus ?

The goal is to evaluate whether this is suitable solution for video surveillnace. I'd used kerberosio with an IP camera for couple years and this does not work good with motion detection.