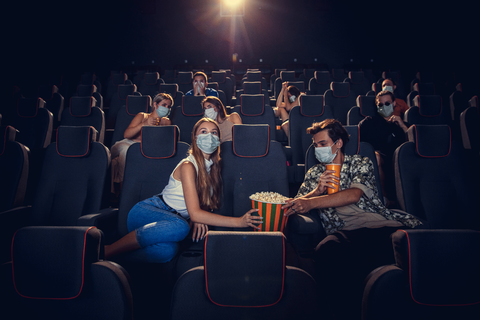 After two years of using a separate script to enable the multimedia features in RK3288/3328 Legacy Kernel, the whole framework has been incorporated to the official Armbian packaging system. The choice distro for this integration is Debian Buster (see FAQ at the end of this post about the reasons).

This is the list of the sources used for the packages:

84 answers to this question