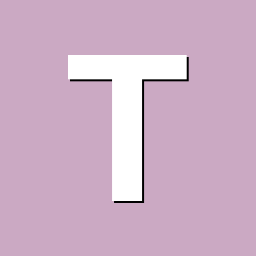 By TheLinuxBug
July 20, 2022 in Announcements