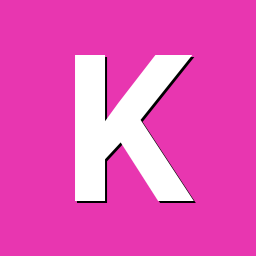 For quite some time I experienced system freezes. I already measured the voltage on the board 12V and 5V are okay on both connectors.

Attached you will find the armbianmonitor -U output.

I tried to capture kernel logs using information from some other thread.

But I could not capture anything useful.

Today the system froze while checking the raid (filesystem was not mounted).

Is there anything else I can do to shed some light?

34 answers to this question