Before complaining about an issue read this!

tl;dr: Put your Zero2 and/or any other H616 based device on the shelf and WAIT for proper support to come. And no. There is no ETA. Assuming usable state end 2021/beginning 2022.

Software support is still work in progress and under heavy development. Provided preview images can break any time. Do not report this, we are aware of that and can/will not help you with that if you are not willing to investigate and research by yourself.

Feel free to join fellow developers to their efforts to create proper software support. But don't waste our time with complains. Thank you!

I started to play with this board and obviously failed miserably creating a basic Armbian integration.

Anyway. These are the information I collected so far:

426 answers to this question 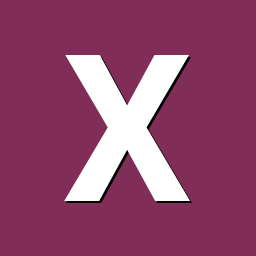