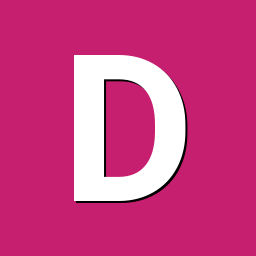 In an effort to enable Bluetooth on the OrangePi (Lite2 | 3) I am stuck at enabling UART1 via overlay.

According to the schematics, the AP6255 is connected via UART1 (PG6-PG9) to the H6 SoC but not defined in the dtb.

Since there is a dtbo which looks promising at /boot/dtb/allwinner/overlay/sun50i-h6-uart1.dtbo I tried adding an

overlay to /boot/armbianEnv.txt - manually and via armbian-config. Both did not work out.

In addition,  I also tried adding uart1 to the dtb, without success.

What am I missing?

66 answers to this question