Feature / Changes requests for future Helios64 board or enclosure revisions 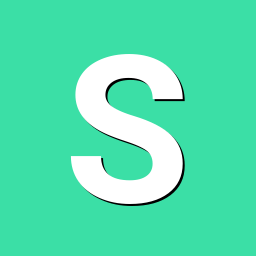 Feature / Changes requests for future Helios64 board or enclosure revisions

I'm really happy with my Helios64, running fine with no major issues.

This product can obviously be improved with future revisions, while keeping the same base. The Kobol guys told me to open a thread here to discuss what would be great improvement or new features.

I'm starting with things off my mind, but please ask me to add things to this list. An explanation would be great in the comments.