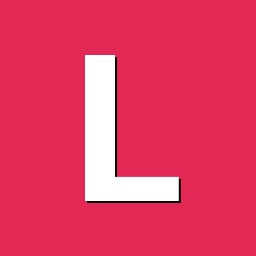 Thank you for all!

27 answers to this question