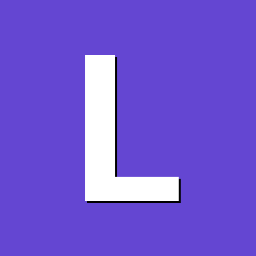 Hello,
I have a massive problem as the time/date on my Pine64 keep changing randomly to the year 2113.

In my project, I use several Pine64s and the problem now occurs on many of these Pine64s. Unfortunately I need the correct time for my project.

Could this be due to the error described in the post

and is the bug fixed in kernel version 4.14?

Thanks a lot for help.