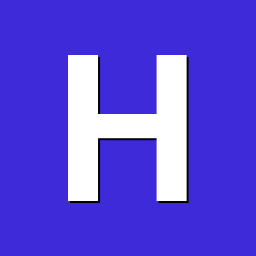 I got some brand new Pine H64 Model B this week.

88 answers to this question