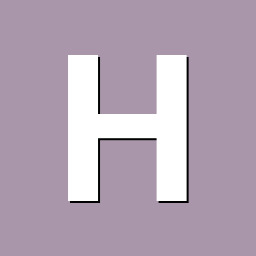 As stated in the topic the new Orange Pi Zero LTS reports incorrect system temps (likely due to 16bit overflow if I were to guess):