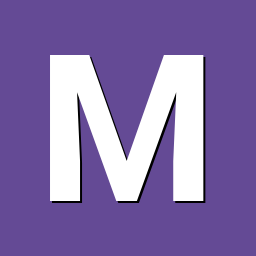 a new RK3399 board appeared, it is called RockPi4

I have two of these beasts here already, and they works nicely - I like the small details about it (nice eMMC fixture, all heat plates on the bottom side for simple cooling, and an M.2 PICe slot for my second network card

Do you see any chance to get Armbian working on that beast, and if so, what can *I* do (with my limited experience in kernel programming)?

Debian is working on it already, in case you need more specific information please let me know.

Any help is appreciated.

105 answers to this question