sick and tired of my Armbian desktop locking and crashing 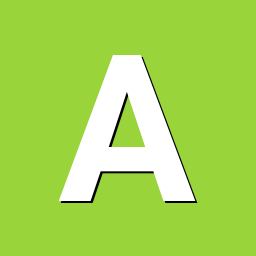 Is it just me .... all the time I start to use the Armbian web browser  ...including simply loading this forum the whole RockPro64 OS locks up and I have to reset,.

I am trying to develop some C GPIO library to help the rockPro64 community, but its hopeless. I have to work on console and web brows on a laptop.

I have ordered a KVM to help but this is really frustrating.

Because the HW locks up I can not detect any issues in the logs and I don't know how to set up a HW trace in the graphics drivers.

I have eliminated any Power issues. I have a pico cluster case and decent heatsink ... I have ordered some Heatsink fans but CPU is in the 40 Deg C.

Any Ideas how I find out why the HW just freezes ?

It must have something to do with the mali drivers ?